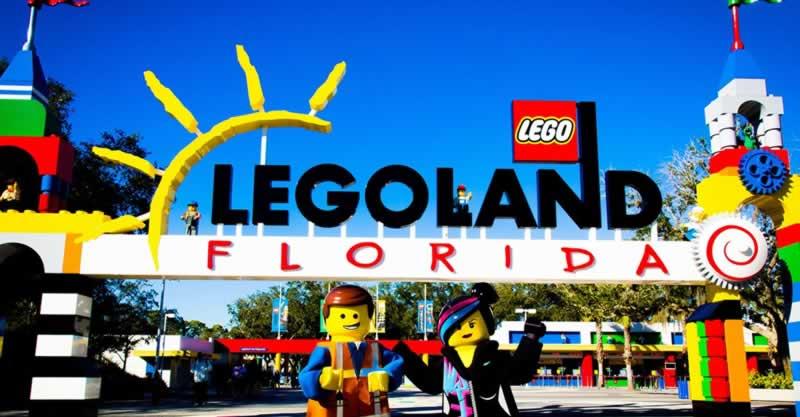 Only 5 years old and less famous than other Florida theme parks such as Walt Disney Epcot Center or Universal Studios Orlando, Legoland Florida has been growing in popularity since its grand opening in October of 2011, followed by the addition of its Water Park less than 9 months later.

Mainly built for kids, but enjoyable by visitors of all ages, Legoland Florida features several major attractions such as Miniland USA which reproduces iconic American landmarks in Lego bricks, as well as the more recent Lego Star Wars which pays tribute to the legendary science-fiction feature film series.

Quantity of kid-size rides, activites and rollercoasters are also available, many of them centered around the world of the legendary brand of colorful brick toys and minifigures.

Being a All-Things-Lego wonderland, hardcore collectors and old-time lego fans might find it best to visit the park over two days, but any family - especially its youngest members - should find it hard not to enjoy themselves even for a single day at Legoland Florida. 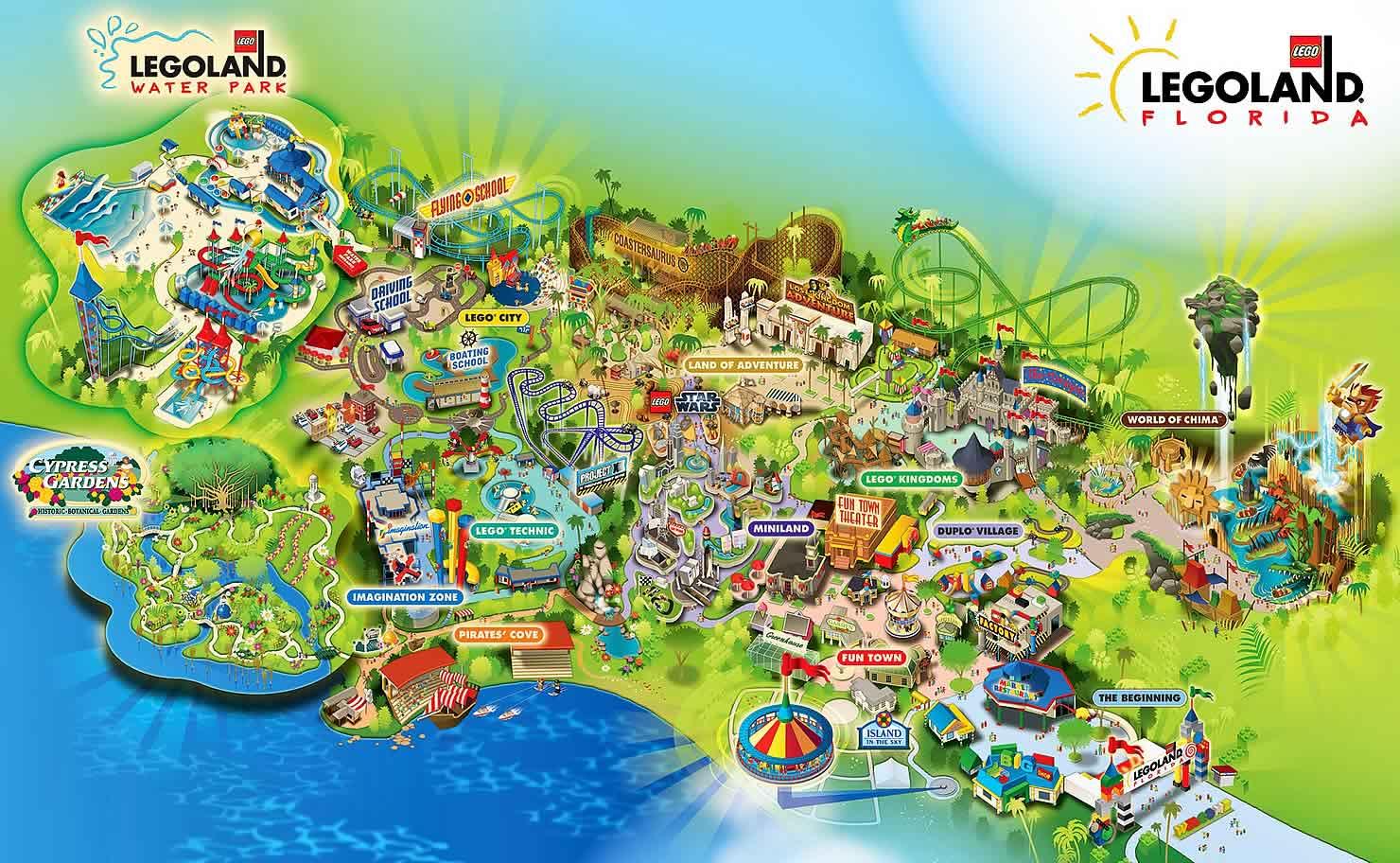 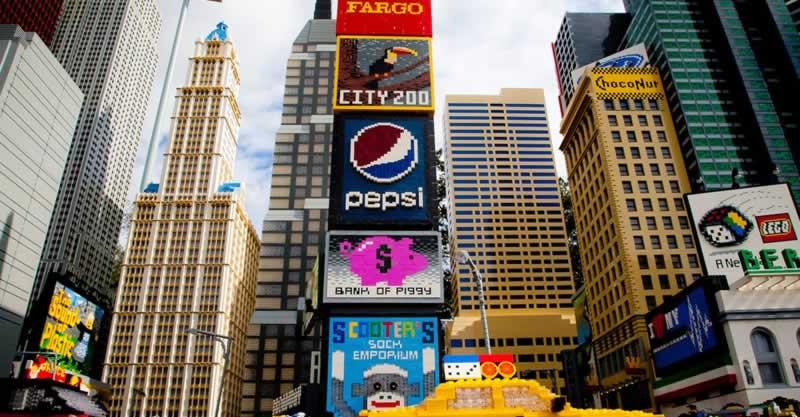 The Rides at Legoland Orlando 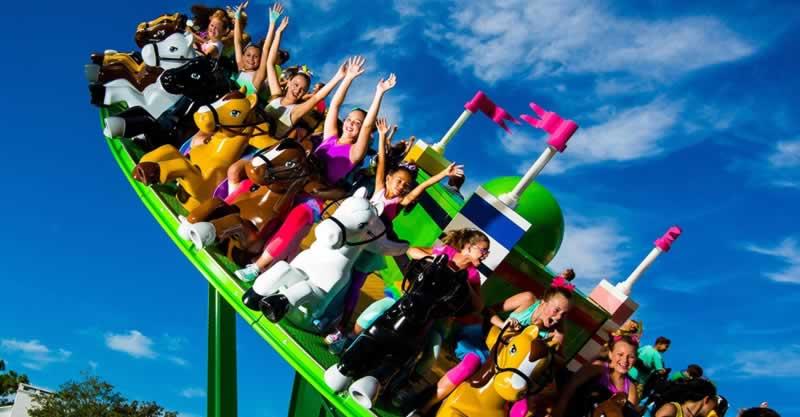 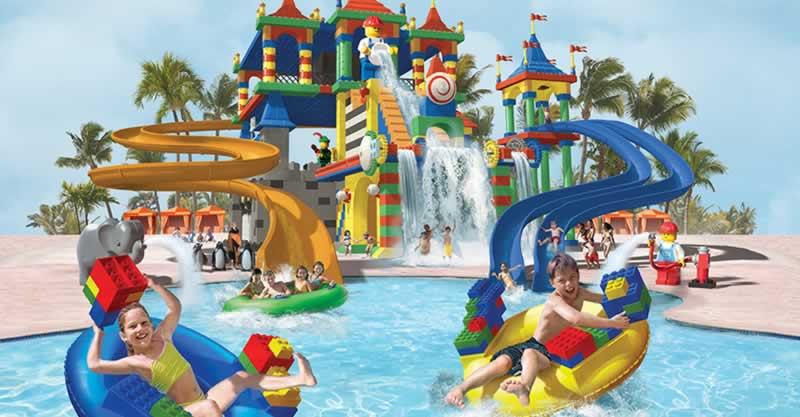 The Shows at Legoland Florida 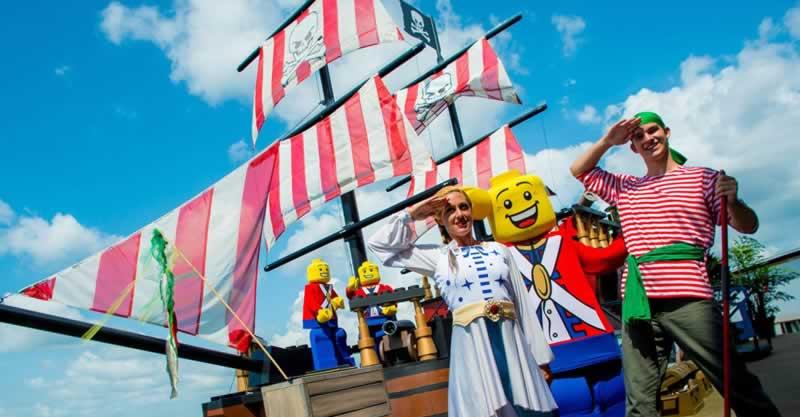 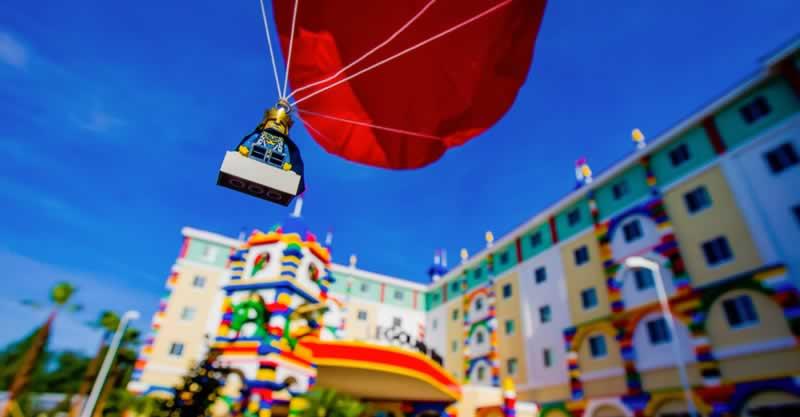