A MAGIC DISNEY TRIP THROUGH SCIENCE AND CULTURE 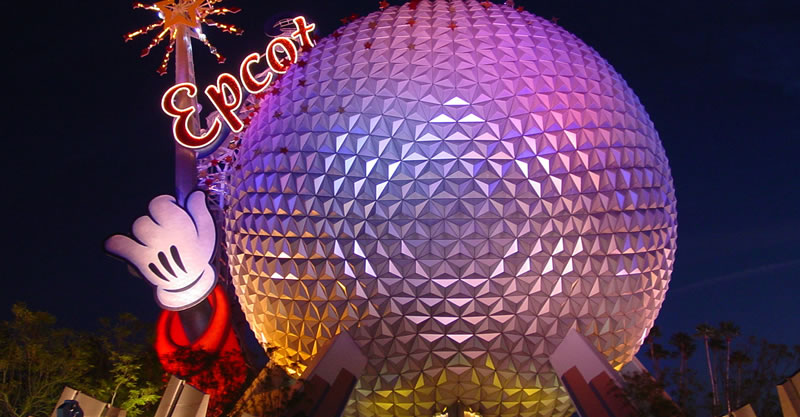 Located 20 miles away from Orlando, Epcot is the brainchild of Walt Disney who seeked to create a modern and enduring World Fair to celebrate its best scientific and cultural achievements, as well cast a positive look on the future of humankind.

Created to provide both entertainment and education, Epcot is the second of the four theme parks that make up Walt Disney World, spanning over 300 acres (120 ha) and consisting of two distinctive areas: Future World and World Showcase.

Dedicated to showcase the human technological genius, both past and future, Future World presents a host of pavilions and attractions, and is home to the Epcot's most iconic landmark, the world-famous geodesic sphere named Spaceship Earth.

At the other end of the theme park, World Showcase focuses on human culture, arts, and architecture around a large manmade lake called the World Showcase Lagoon. 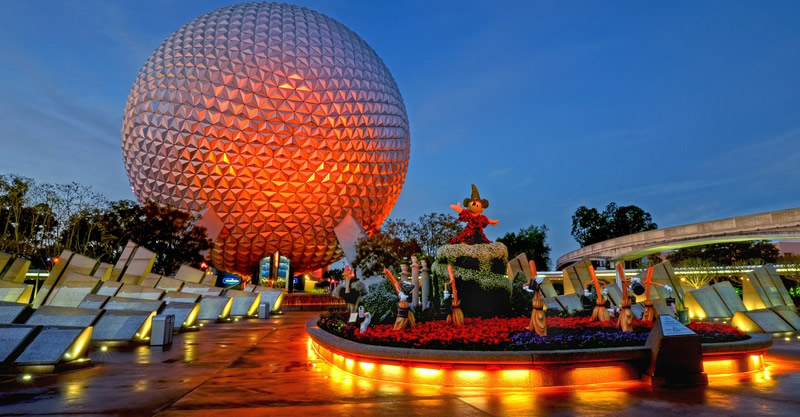 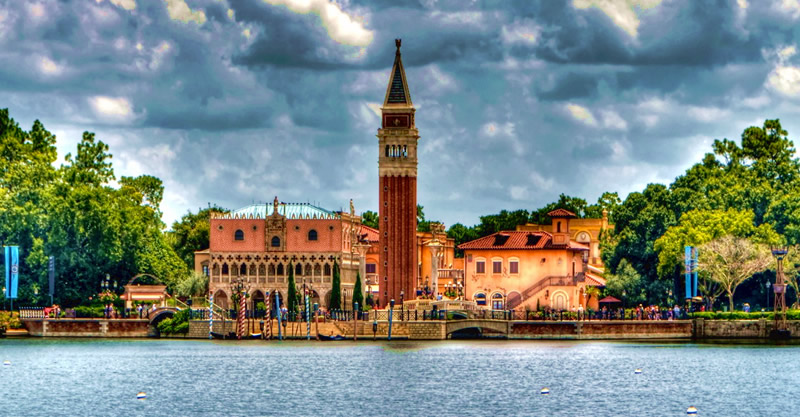 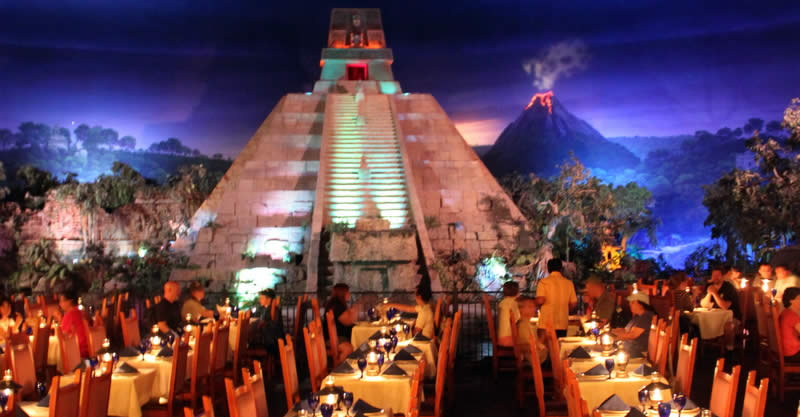 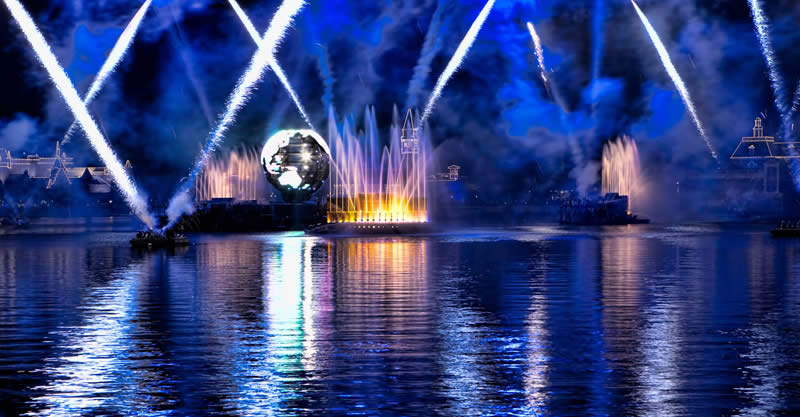