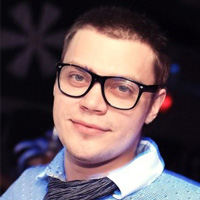 ALEX
This article was prepared by ALEX
From DC to San Diego, I am constantly criss-crossing the country in search for nature, culture, and anything that put a smile on my face or make my eyes widen in wonder.
Dec 02, 2016 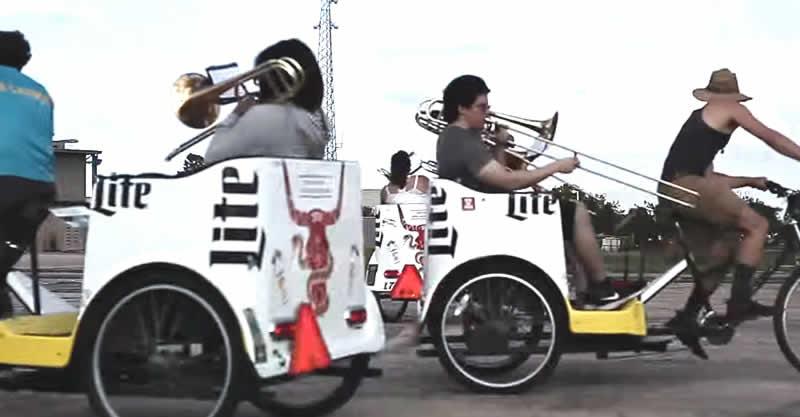 Art Basel, the world's premier modern and contemporary art fairs, is returning to Miami Beach to showcase the latest and wildest in arts and performances of all kinds.

In plain words, the self-described renegade musician is inviting each and everyone to come together at the MDC Wolfson Campus, to create Miami’s first ever car orchestra! Honking, windshield wiping, headlight strobing, and bumper banging won't just allowed, but will be strongly encouraged. 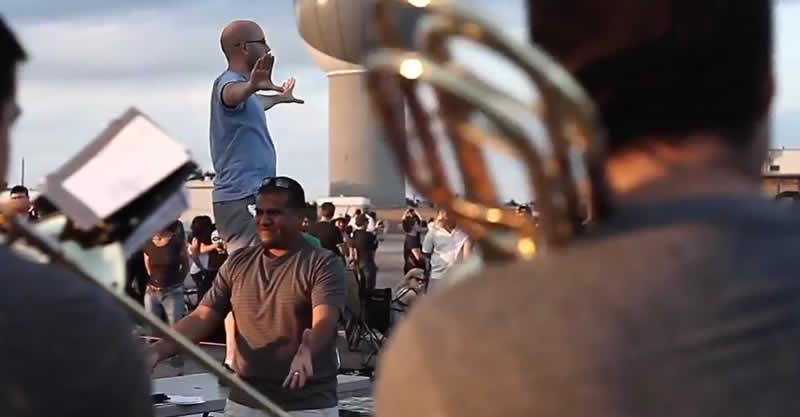 Dance performances under Karen Peterson's direction, choreographed musical bicycles by Kunstwaffen 1916, skateboarding ukulele players from Inlets Ensemble,  and a large scale, interactive xylophone made from automobile parts by Manita Brug and Randy Burman, are just some of the crazy happenings that will set the tune for this one-of-a-kind automotive flash mob.

Other activities include a LabChat with Steve Parker “Making Music from Anything” (Thurs, Dec 1, 6:30 pm) and impromptu pop-ups and musical interventions throughout Art Basel so keep your eyes out for crazy brass instruments on wheels around Miami Beach.