Fort Lauderdale, the Venice of America 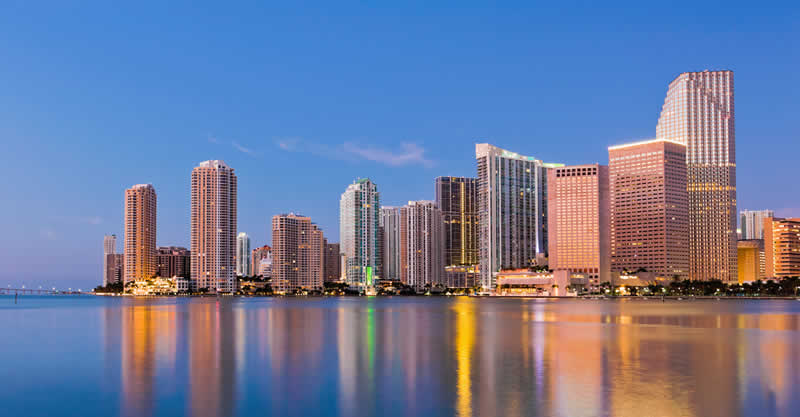 Named after Major William Lauderdale who built three forts baring his name during the Florida War (1835-1842), Fort Lauderdale is a popular touristic city but is considered one of the Greater Miami's most lively neighborhood, known for its upscale hotels, pristine beaches and historic riverfront.

Located a couple miles north of Port Everglades, Fort Lauderdale hosts luxurious mansions on Millionaires Row, as well as countless premium shops and restaurants, but is also home to many historic buildings and beautiful natural landscapes.

Nicknamed "the Venice of America", Fort Lauderdale can offer a most appreciated urban break, whether to stroll along Las Olas Boulevard for shopping and good times, follow the brick-paved path along the New River, or to drift in a gondola rides on the canals.

Fort Lauderdale also happens to feature a unique Historic District where you can get a rare glimpse of the neo-colonial architecture and life in Florida at the turn of the 20th Century. 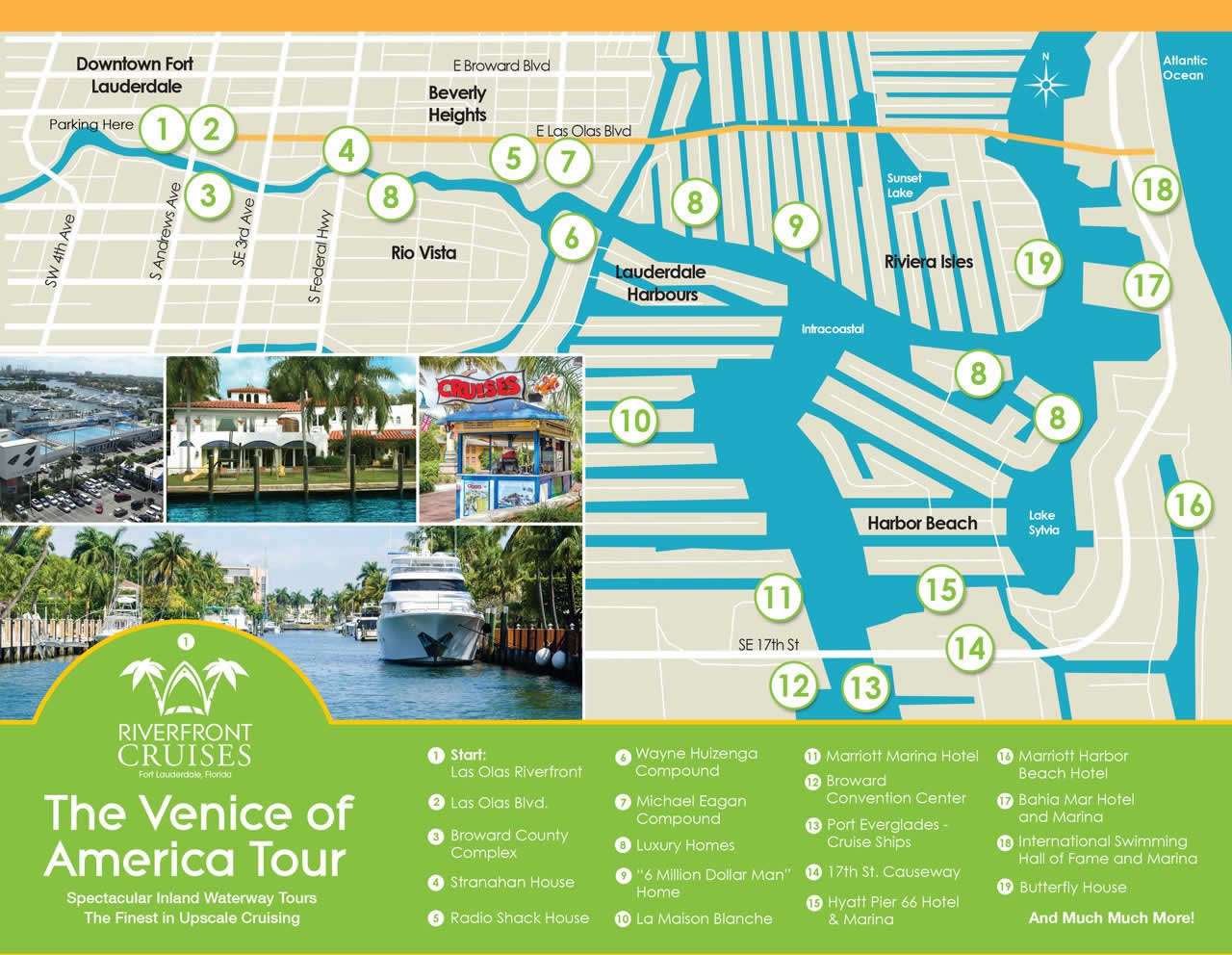 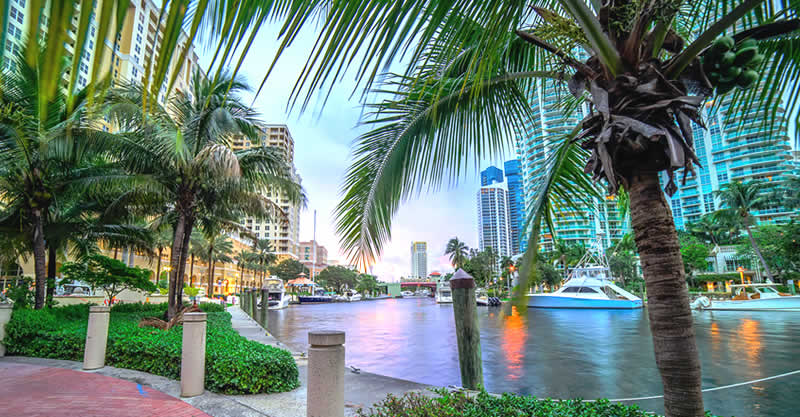 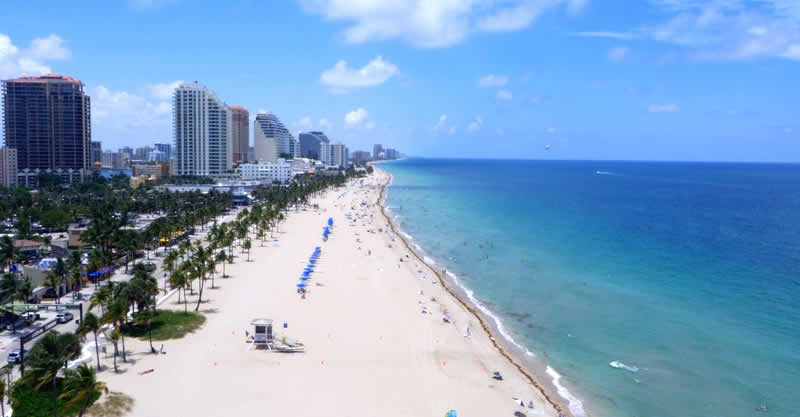 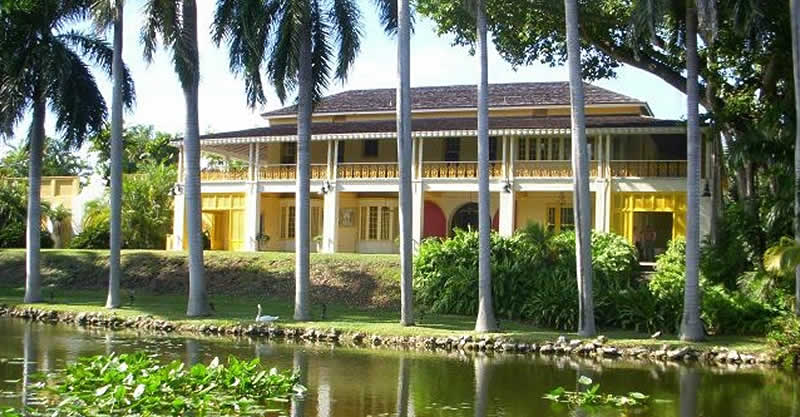 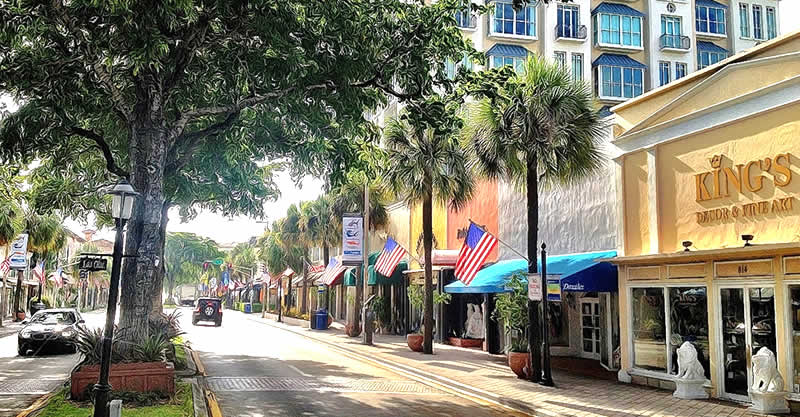 Other Attractions in Fort Lauderdale 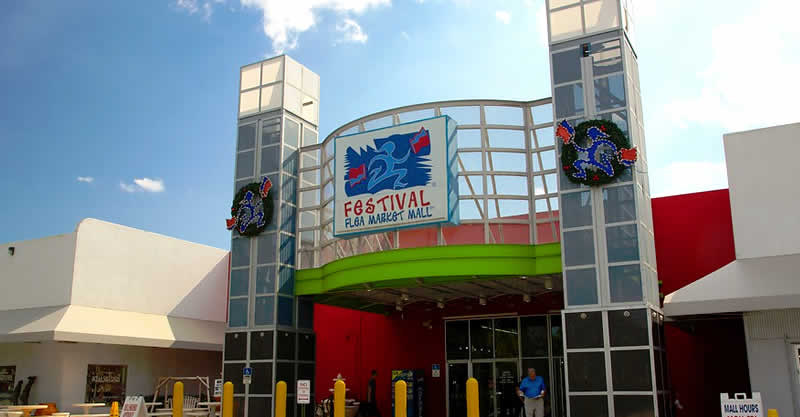