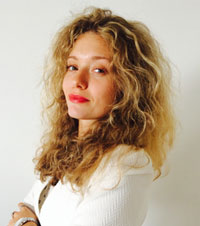 VERA
This article was prepared by VERA
I am a travel agency executive specialized in self-guided tours and custom trips. Whether on foot, by plane, boat or in a car, I like to craft traveling routes that tell a story to those who follow them.
Jan 05, 2016 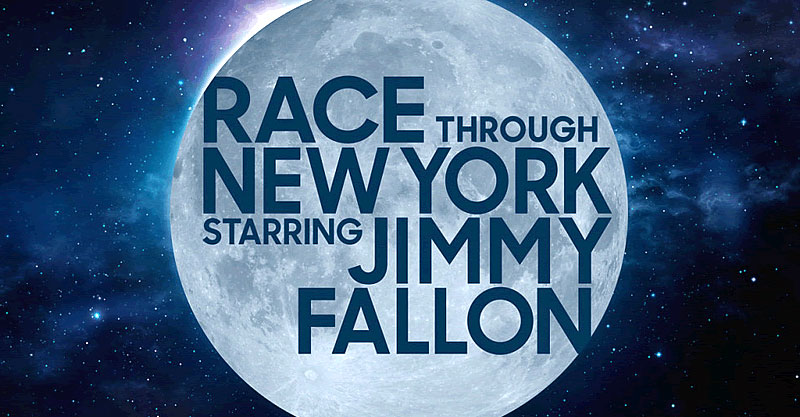 Florida's world-famous theme park Universal Studios Florida has announced the creation of a brand new ride called "Race Through New York Starring Jimmy Fallon" that will be opening in 2017.

Named after TV's anchorman Jimmy Fallon from The Tonight Show Starring, the ride will take visitors for a fun-filled spin through Universal's well-known Studio 6B where they will experience a special taping in which the TV star will challenge the audience to "the ultimate race through the greatest city on earth".

The ride will feature a thrill trip from street level to rooftop heights through the heart of New York City, from subway tunnels to landmark skyscrapers, and a host of surprises spawned directly from Jimmy Fallon's mind.

As a consequence, the thrill ride Twister…Ride It Out has closed on November 2, 2015 until the end of construction of the new "Race Through New York Starring Jimmy Fallon" attraction.

More info: Jimmy Fallon to get his own ride at Universal Orlando Resort in 2017
Travel report: Universal Studios Florida