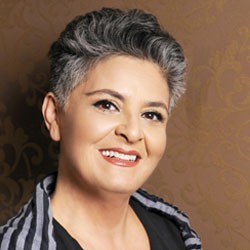 PASCALE
This article was prepared by PASCALE Contact
I am a hyperactive mom who has lived several lives on both sides of the Atlantic, in Paris, Miami and San Francisco. I am a true art nut, and I can improvise a whole vacation at the last minute to attend fun events or catch a world-class expo.
Feb 06, 2016 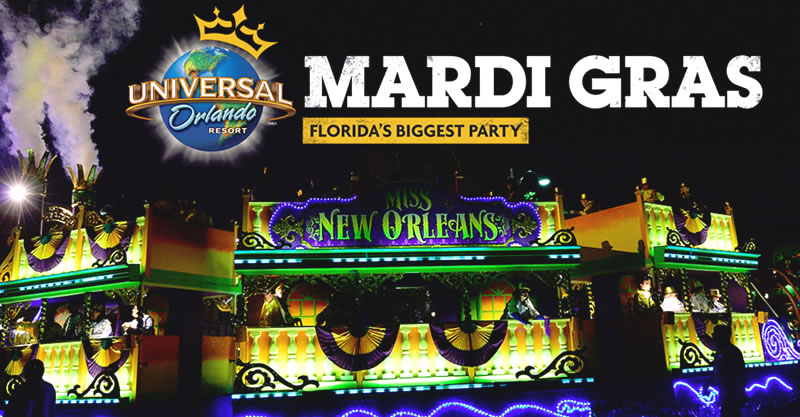 Universal Studios Florida is launching the festivities of its annual Mardi Gras celebrations on Saturday, February 6, with a host of world-class concerts, cajun-style food events, wild nightly parties and an awesome Mardi Gras Parade which will run through Saturday, April 16, 2016.

Starting at 7:45pm on every Mardi Gras event night, the Mardi Gras Parade will be the highlight of every week-end, as family members and friends will compete in catching as many as possible of the 1.7 million traditional beads that will be thrown in the air from colorful floats, skilled stilt walkers, impressive street performers and wild dancers in the purest New Orleans tradition.

Kids and yound children will even enjoy their very own parade experience from Little Jester's Parade private viewing area, which is located near the Brown Derby Hat Shop (opens 1 hour before the main parade starts).

Universal Orlando’s Mardi Gras concerts line up is nothing short of amazing this year with top performers for every taste from rock to pop and from country to R&B. World famous artists such as Diana Ross, Kool & The Gang, Barenaked Ladies or T-Pain will be following one another to play their biggest hits on the Music Plaza live stage on selected nights starting at 8:30pm. 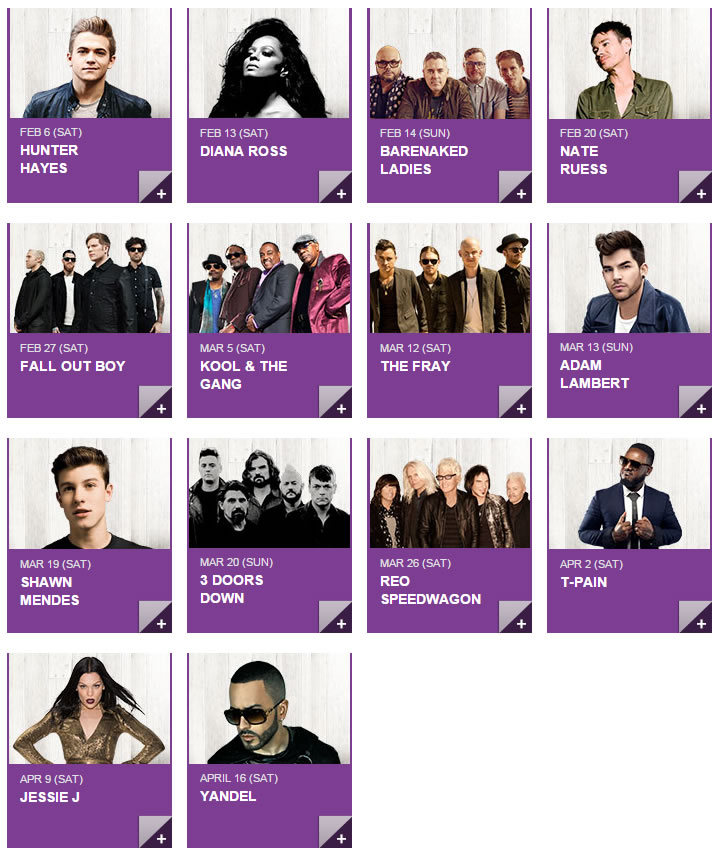