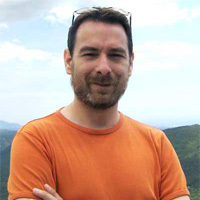 Joel
This article was prepared by JOEL
Passionate about traveling, I am a French-born wandering geek who has worked in design and content writing for over twenty years in France and United States, more than ever ensuring that the french motto "liberty, egality and fraternity" stays alive & kicking in all my endeavours.
Apr 21, 2016 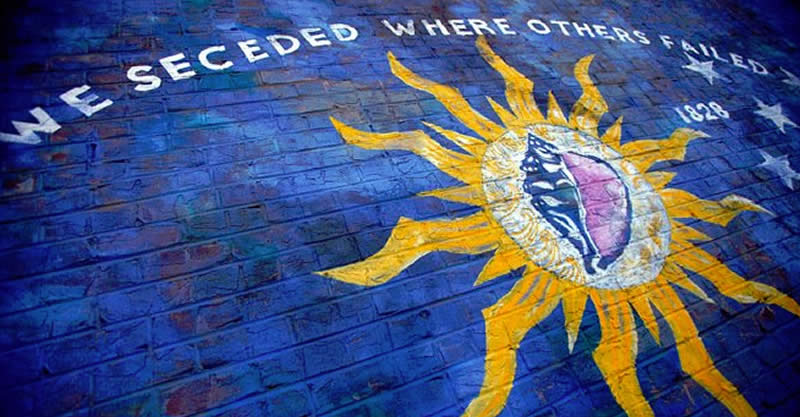 Remembering the birth of its "nation" that stemmed out from the 1982 Florida Keys' allegorical "war against the United States" following a U.S. Border Patrol blockade, and climaxed with the pelting of a U.S. Navy officer with Cuban bread.

Since then, supporters of the self-declared Conch Republic are sporting their blue and gold flag to celebrate their Independance anniversary with silly-nilly events, this 34th edition being no exception to the rule.

A WEEK of crazy and hilarious events IN KEY WEST 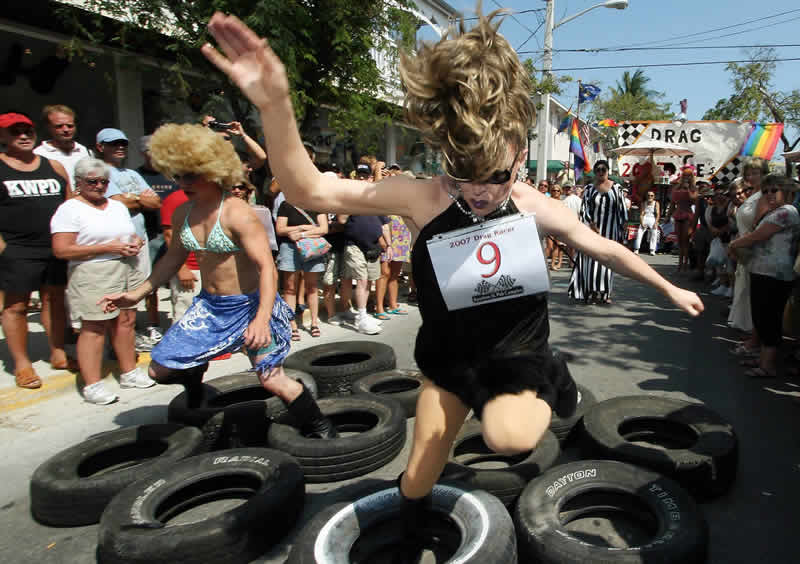 Staple event of the celebrations under the patronage of The Bourbon Street Pub and the Conch Republic’s NHRA (Natural Hot Rod Association), the Great Conch Republic Drag Race will see extravagantly costumed female impersonators in high heels run 30 yards down Duval Street on Saturday, April 23, at 2pm. Anyone can enter the race, so long as contestants are in 3-inches heels and dress as a drag queen.

A week later, the longstanding charity event Conch Republic Red Ribbon Bed Race will pitch a host of teams rolling eccentric bed-vehicles against each other through the streets of Key West on Saturday, April 30.

This year's participants will also be able to witness in a not-so-official Conch Republic military muster, as Key West's mock army raises the "national" flag and fires diverse weapons and cannons to sustain their motto “A Farce to be Reckoned With!”.

On the watery side of things, a sailboat ocean race will pay tribute to Key West's historic tradition of shipwreck salvaging, culminating with the Great Battle for the Conch Republic which will re-enact a combat "evil federal forces" that always end up with a glorious local victory.

From the Pirate Costume Competition featuring prizes, music, and food, to a host of waterfront parties, you will not have time to get bored during the 10 days of this year's celebration! When the dust settles, you'll be able to claim as Key West residents do : "We seceded where others failed"! 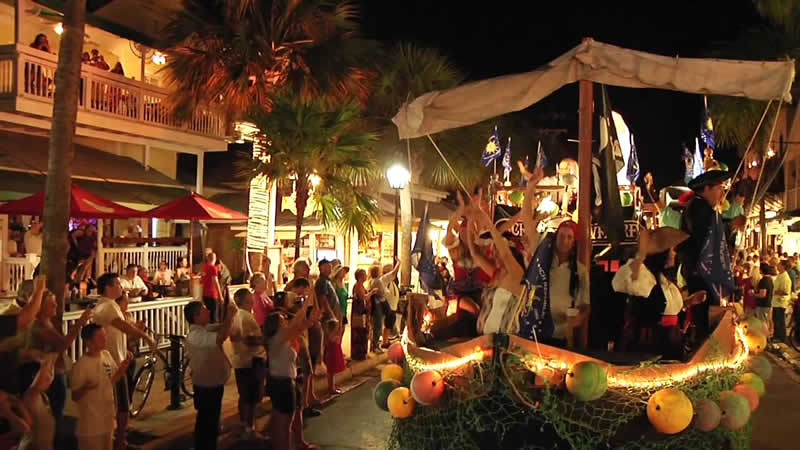 The 34th annual Conch Republic Independence Celebration is happening in Key West from April 22 to May 01, 2016, with headquarters at the Schooner Wharf Bar, 202 William Street, Key West, Florida.